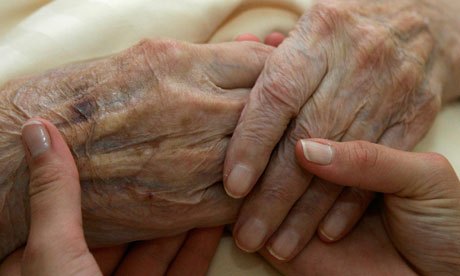 In the run-up to Budget 2011 the Irish Senior Citizens Parliament campaigned to “Protect Older People”. We maintained that it was vital that Older People be protected from the worst of the ravages arising from the Budget. Has today’s Budget 2011 accomplished this simple aim?

Older People needed protection in the Budget. We very much welcome the  essential maintenance of the State Pension as well as the extra €40 in the fuel allowance. However it was disappointing to see that income tax age credits are to be phased out. This will only affect Older People, whose income will be taxed by up to an extra €325 per person. In addition Income Tax Age exemptions are being abolished over 4 years, again targeting pensioners with pretty low incomes.

Máiréad Hayes, CEO of the Parliament outlined the six planks underpinning the campaign:

Older People are well aware of the grave challenges facing Irish society. They are directly affected but also indirectly through their families

They help with childcare. They see their children losing jobs and their grandchildren emigrate. They witness the pay cuts and decreases in social welfare payments. Their families are hit with tax increases and cuts to the minimum wage. In summary profound anxiety for their adult children and grandchildren predominates, for although pensioners may have been saved the worst of direct cuts, the future will be one of struggling to help their families manage in the most straitened of circumstances.