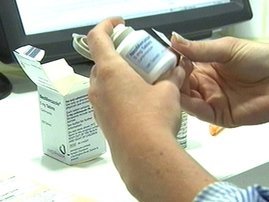 At a specially convened meeting today Saturday 9th August the Executive of the Parliament considered the reports from around the country of the severe impact the Pharmacy Dispute was having on all older people.

Speaking following the meeting, Máiread Hayes CEO of the Irish Senior Citizens Parliament stated that “the dispute is now seven days old and the impact on older people in some pockets of the country is severe.

A resolution must be found and common sense and logic demands that interventions at government must be made to end the impasse. 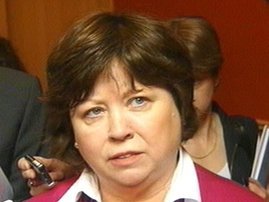 We are aware of a harsh winter ahead and the promise of harsh and hard measures, so let’s stop the queuing and allow those who have friends and families with them in this holiday month enjoy it without the worry of having to travel and queue to get much needed medication.

Concluding she called on the Minister for Health and Children to start the process now.