Proposed Medical Card Charges Will Hit The Most Vulnerable!

The Irish Senior Citizens Parliament is concerned that the proposed prescription charge will place an increased financial burden on Older People. 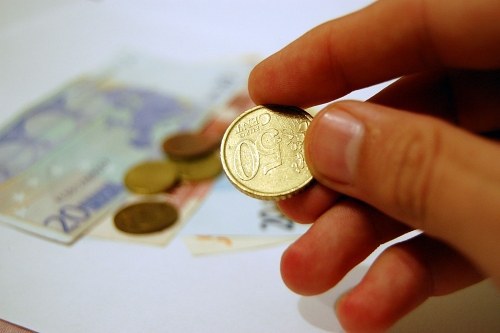 Responding to the comments made by Minister for Health Mary Harney, Maíréad Hayes CEO of the Parliament has said that the proposed 50 cent charge per prescribed item could result in a hefty monthly charge for some Older People.

The Minister’s response is not a remedy for the over-prescribing of drugs that can only be resolved by those responsible for writing prescriptions.

We know that one in six medical card holders are prescribed 10 or more drugs, should this charge be introduced many Older People could face an additional charge of €5 or more per month. 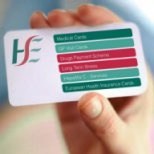 Combined with the fact that Older People’s incomes have already been reduced by 2% this year due to the withdrawal of the Christmas Bonus, the Parliament fears that Older People will find it hard to meet these charges, or may be forced to stop taking their medication.

The Parliament would point out that there is a cumulative impact from a number of recent government decisions all of which are increasing the risk of poverty amongst Older People in Ireland.